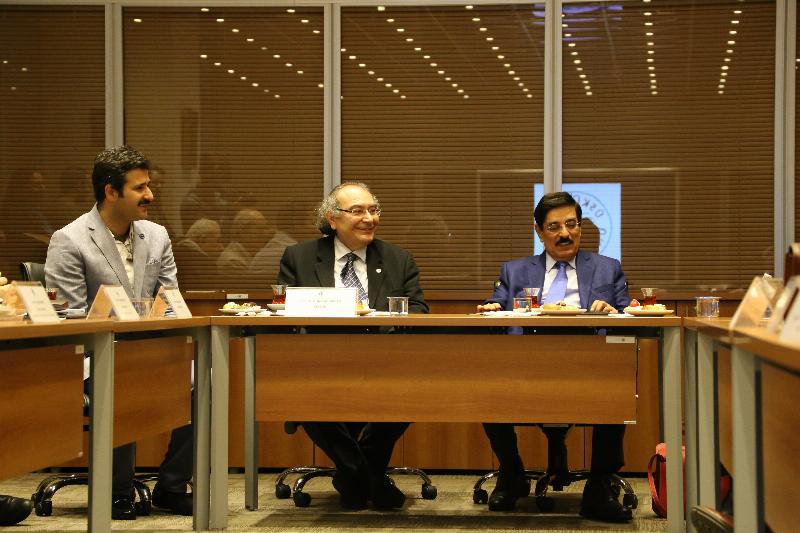 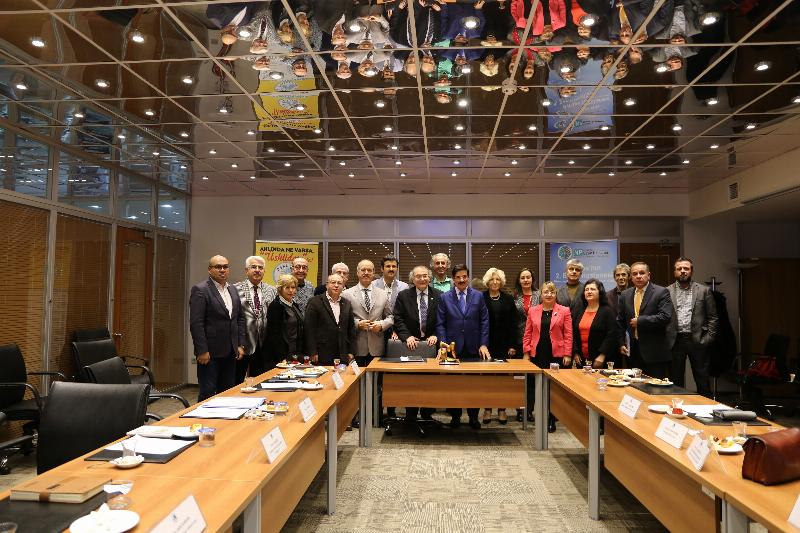 After a brief conversation, Kavari and his entourage came together with the University Senate members. Kavari explained that he is in contact with many universities in the world and he knows many academicians, he also noted that Üsküdar University holds a disparate place in him . 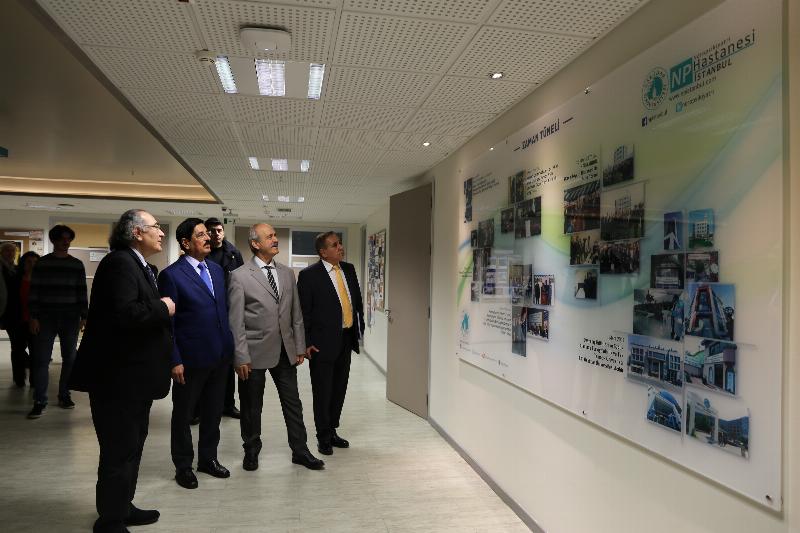 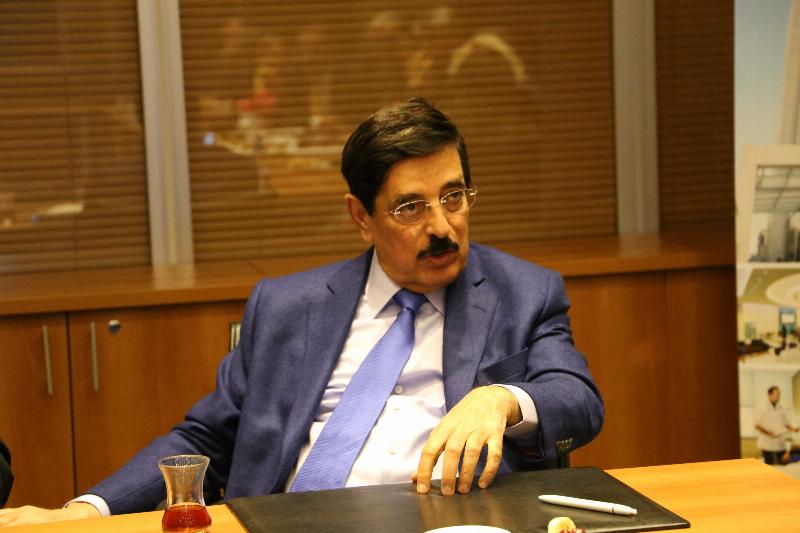 Minister Kavari : “We are responsible of Trump’s Jerusalem decision” Firstly, he criticized US President Donald Trump’s decision to recognize Jerusalem as Israel's capital, and stated that we are responsible of his Jerusalem decision. Kavari made the following assessment: “There is a problem and if you are not aware of this problem’s prominence then others will not put up with you. Up until today, none of the US Presidents took this risk. Why? Trump took this risk because The current situation and the point it has reached between the Arabs has allowed them to take this courage and this decision. This decision is in fact the result of many steps, should not be considered as a single decision. Even though there were conflicts within the Arabs, there was a spirit, power, and resilience but this has dispersed with the Arabia. As a result of this disperse, the power has diminished.” 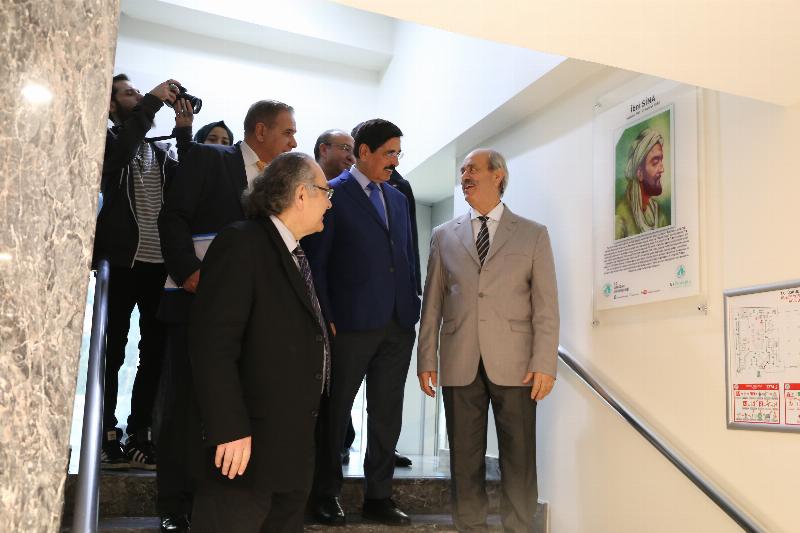 Kavari: “The incident of Fahrettin Pasha is an operation on perception” Kavari also evaluated the twitter announcement made by the United Arab Emirates, Foreign Minister Abdullah bin Zayed on regards to the Ottoman Pasha Fahreddin Türkkan, known as the hero of the Medina Defense, claiming him as a “thief”. He stated that this is an operation on perception.   “The incident regarding Fahrettin pasha is a deliberate perception operation. It is aimed to influence the perception of the Ottoman Empire and Turkey in the Arab world. I am following this issue closely. This recent incident has showed that Turkey and Qatar hold a historical responsibility on this issue.” 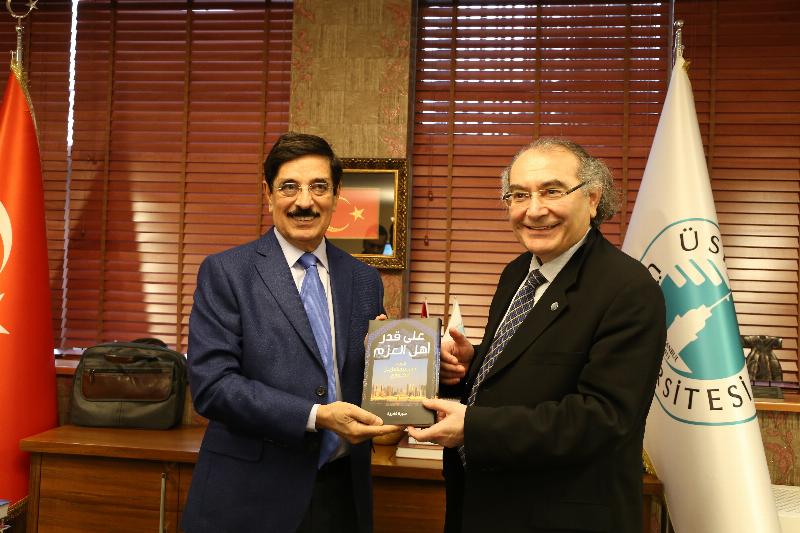 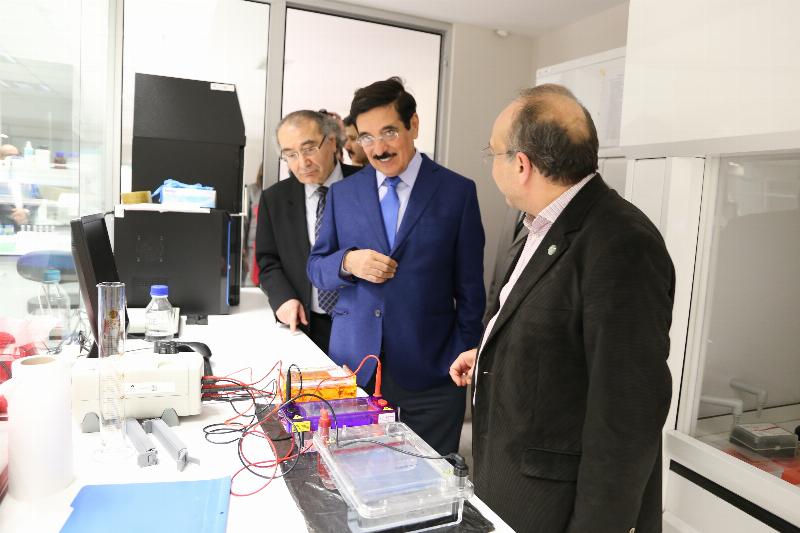 Kavari, the Minister of Qatar and his wife then visited Üsküdar University's laboratories and received information from the authorities. 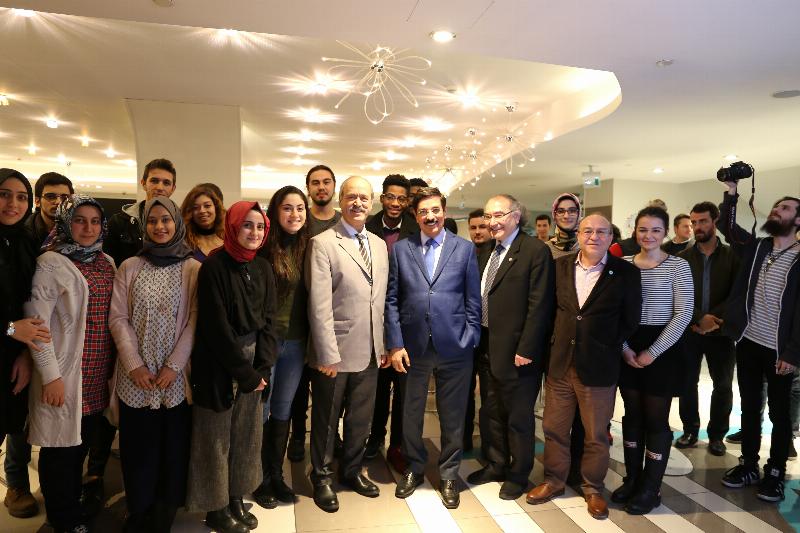 The students of Üsküdar University showed great interest to the Minister of Qatar and bid farewell.