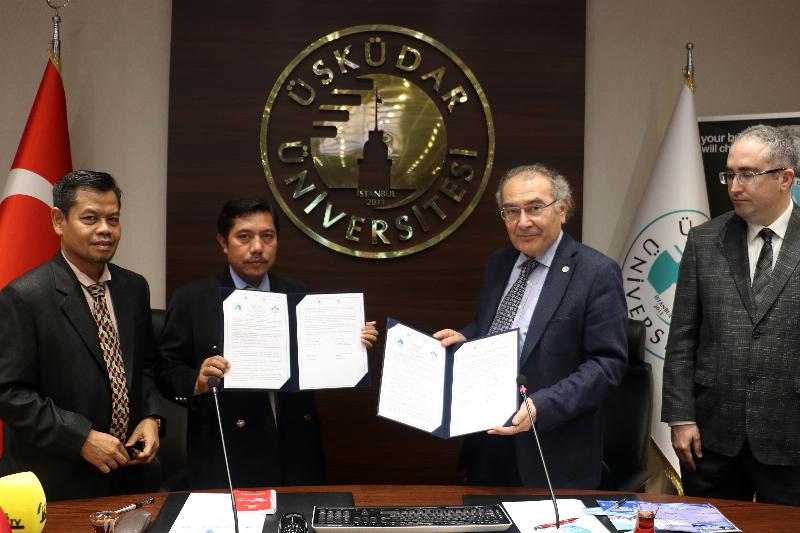 Üsküdar University Founding President Prof. Nevzat Tarhan met with Senate Members of Islam Negeri University in Indonesia. The MOU agreement, which is a cooperation agreement in education, was also signed and information was exchanged in the field of education. 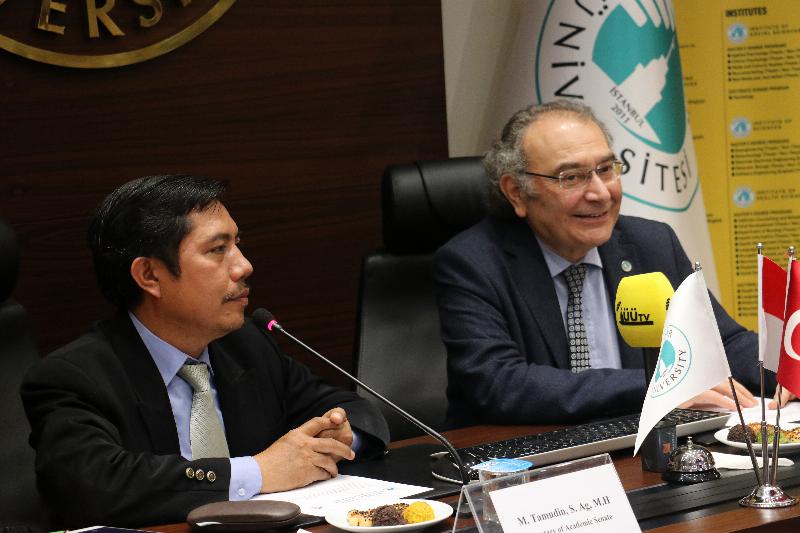 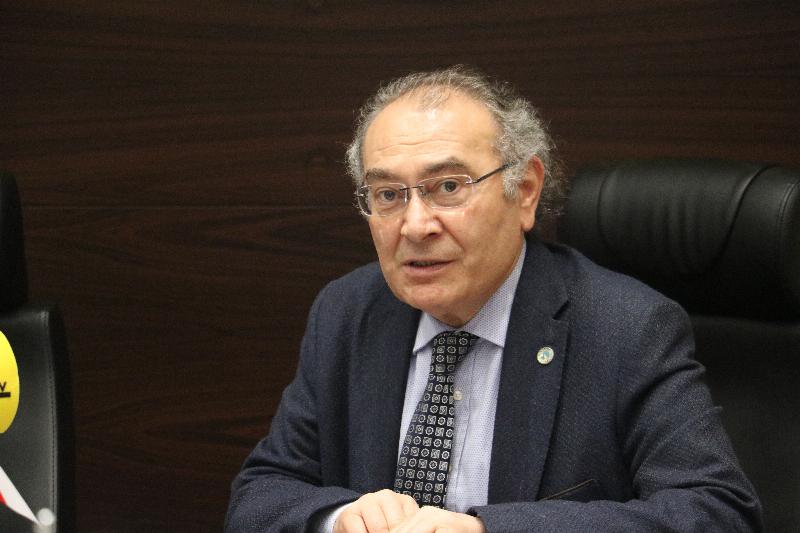 “Ilm-i Kelam needs to be explained to youngsters”

Üsküdar University Founding President Prof. Nevzat Tarhan, underlined the need for the wisdom of Kelam today and state the following: “Materialism has collapsed and Western civilization is in crisis. Divorces, crimes, suicides and violence increased. The West cannot produce a solution to these issues. That is why the West needs the truths of the Holy Quran as much as we do. Therefore, İlm-i Kelam should be told to youngsters. One of the sources that best describes this wisdom is Risale-i Nur. It tells the youth through combining the science of religion and science. We will organize the 7th of these seminars this year.” 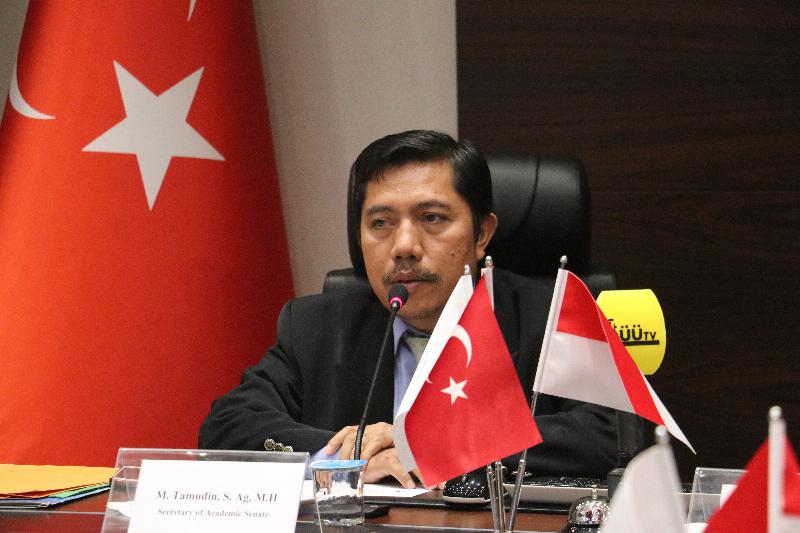 The meeting ended after presenting the gifts and family photo shoots followed the protocol signing ceremony. 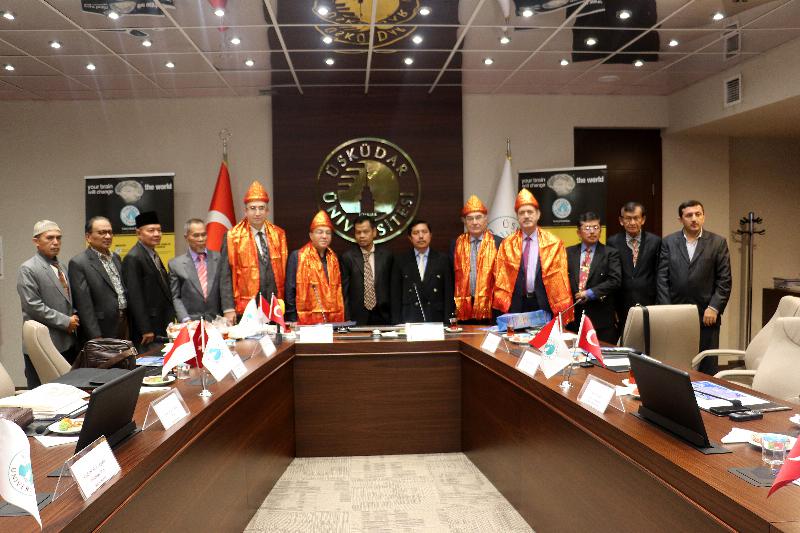 After the program, Vice President Prof. Muhsin Konuk and Director of International Relations Emre Üçsular showed university's libraries and laboratories to the delegation from Indonesia. 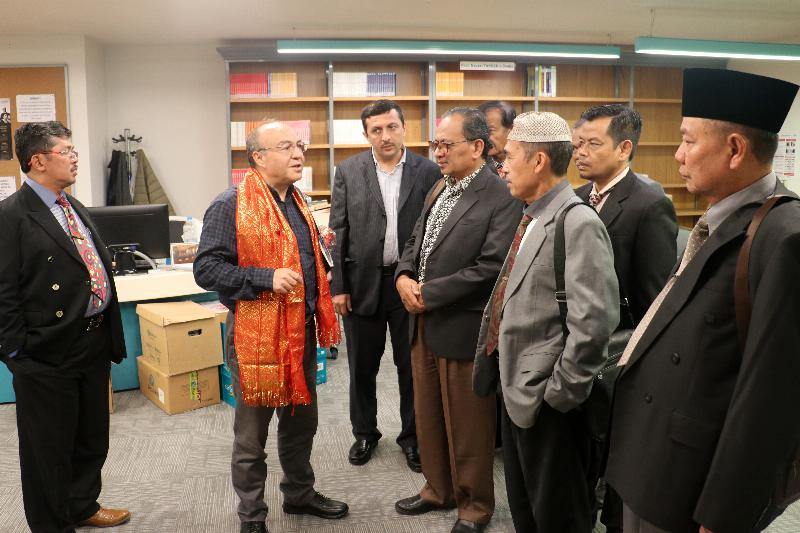